Wind, sun, waves – everything a sailor wants accompanied us on the transfer from Palma de Mallorca to Croatia. Because of the beautiful winds we used the Raff 1 for many miles. The Morris ran well and with the right trim was also very stable and up to 8.5 knots. 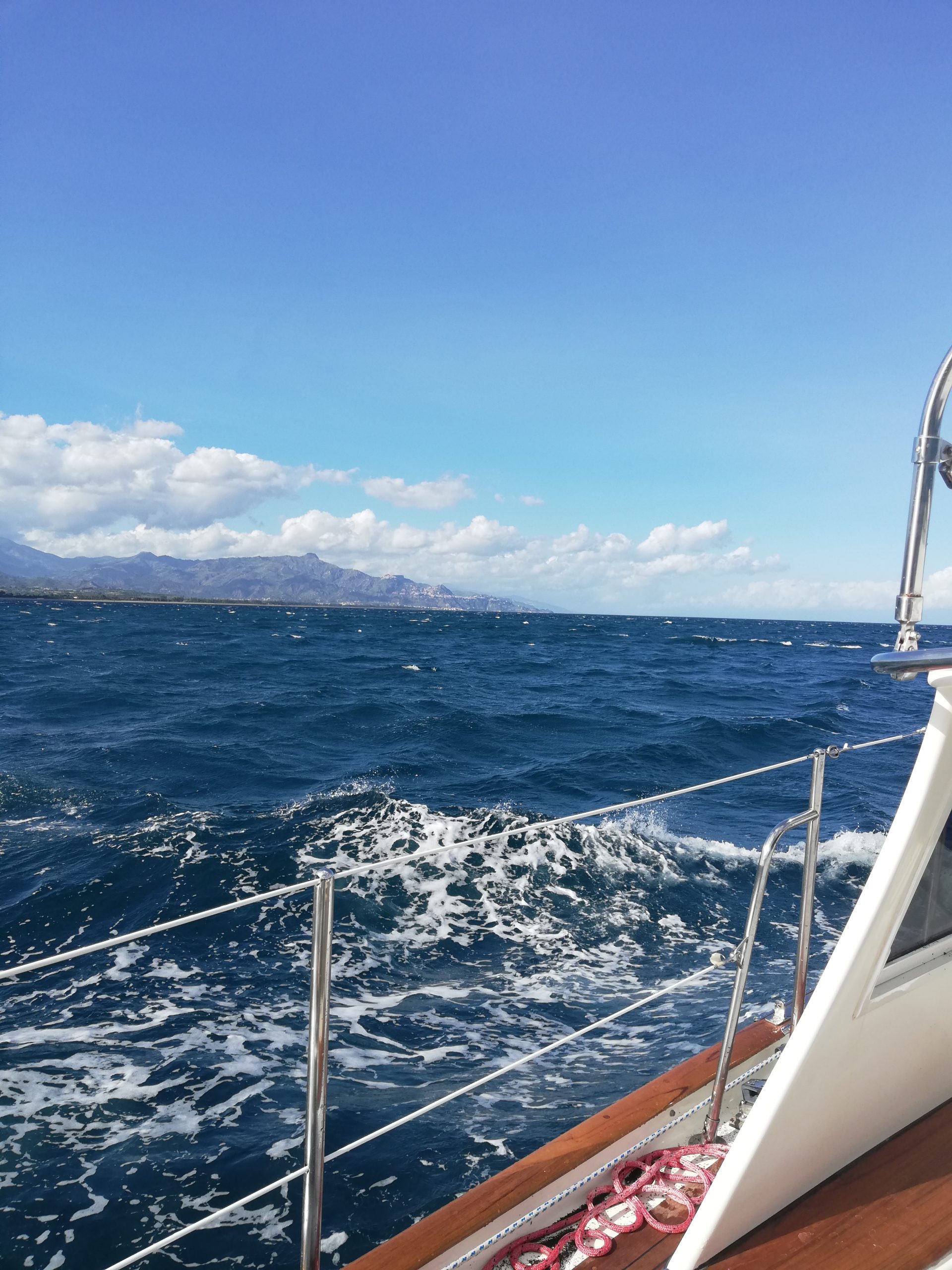 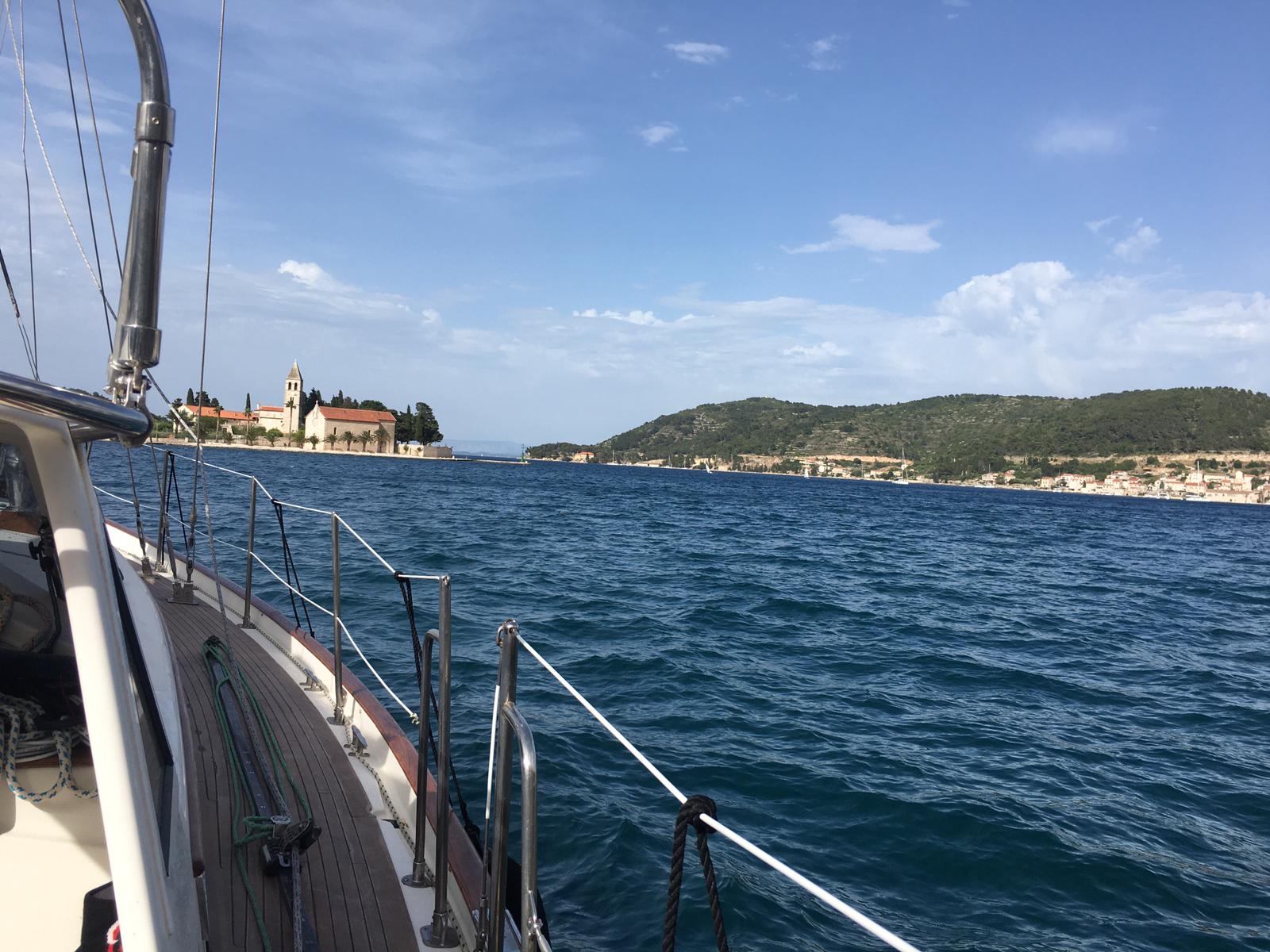 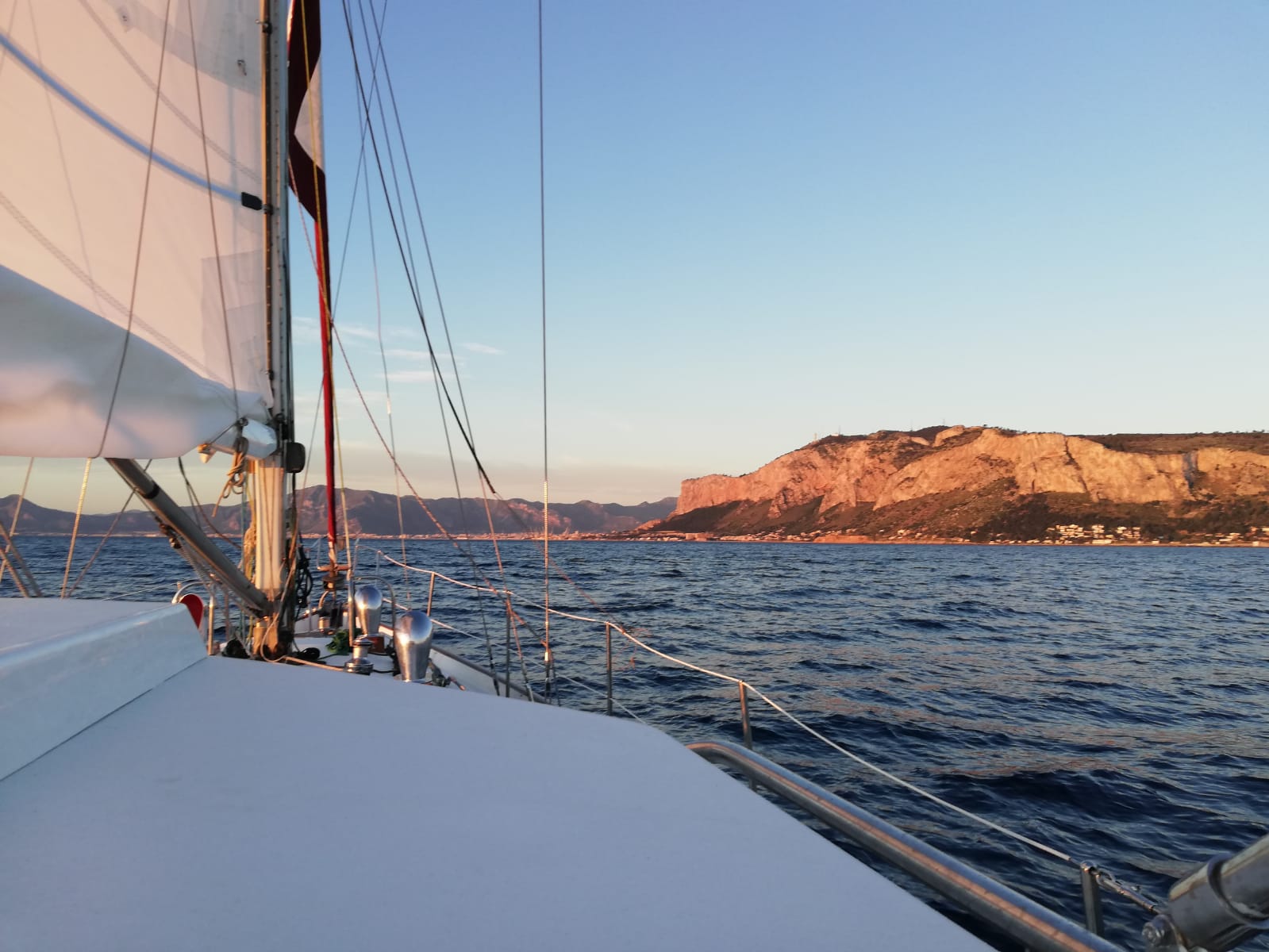 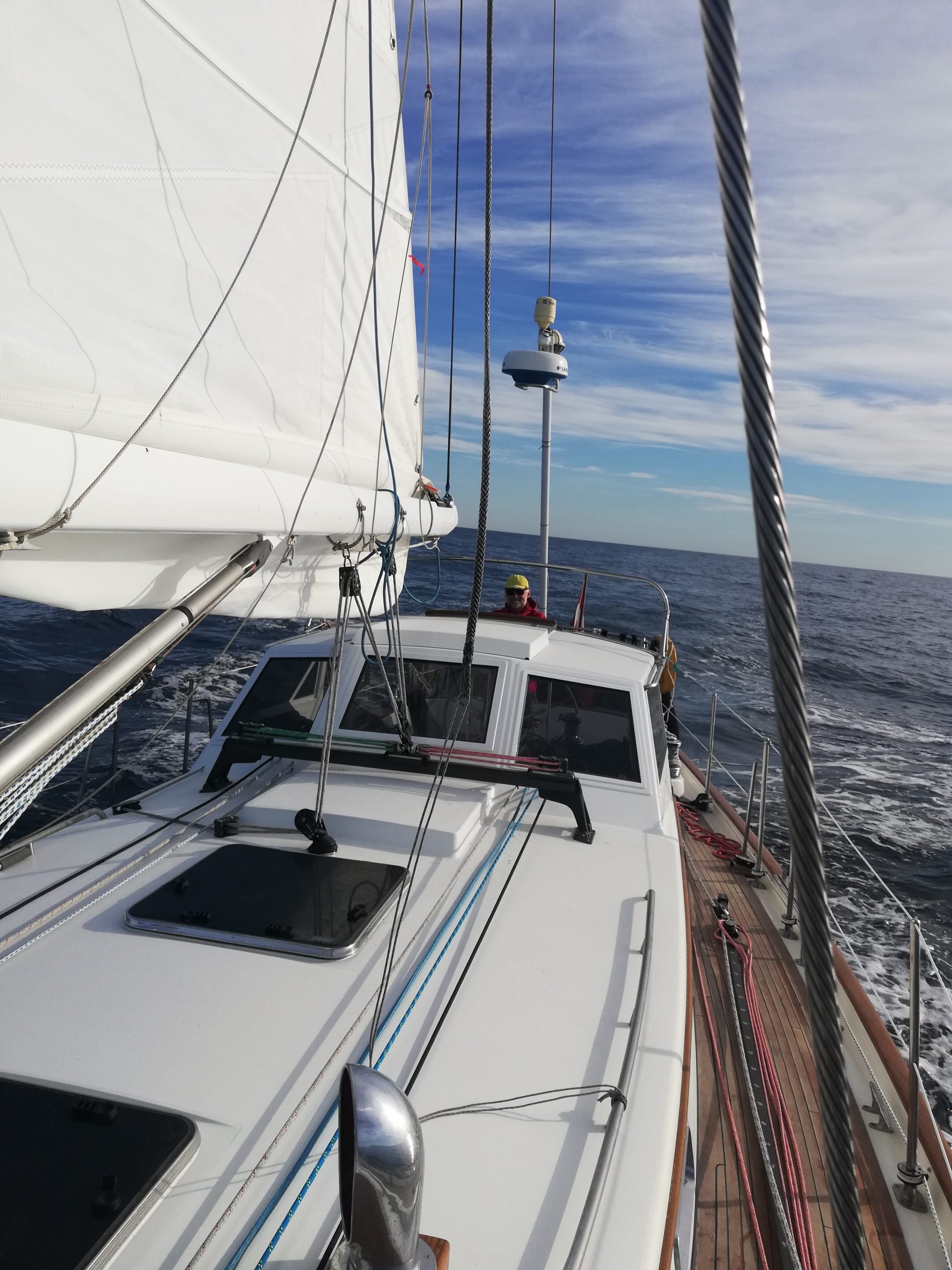 Etna has given us a very special surprise. It broke out in exactly one stop in Riposto and we had to put in a day of cleaning. 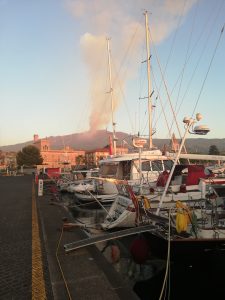 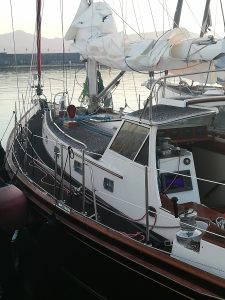 The owner has taken over the ship at its new home port and thanked the crew and captain for the smooth transfer. 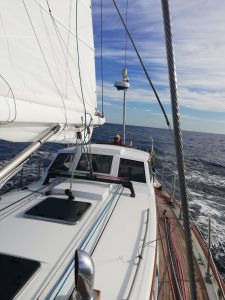 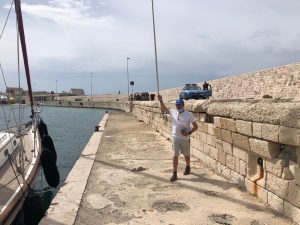 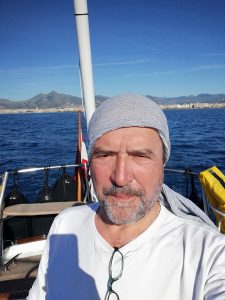 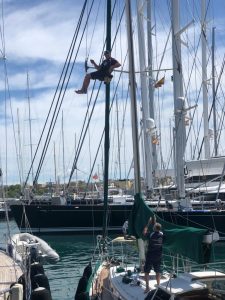 The ship now had covered its first miles after the refit, the 2400 nautical miles were also a test of whether everything worked well. Skipper and crew will also pass on the experiences from this long yourney to the owner and also transfer them to practice as part of a “skipper coaching”. 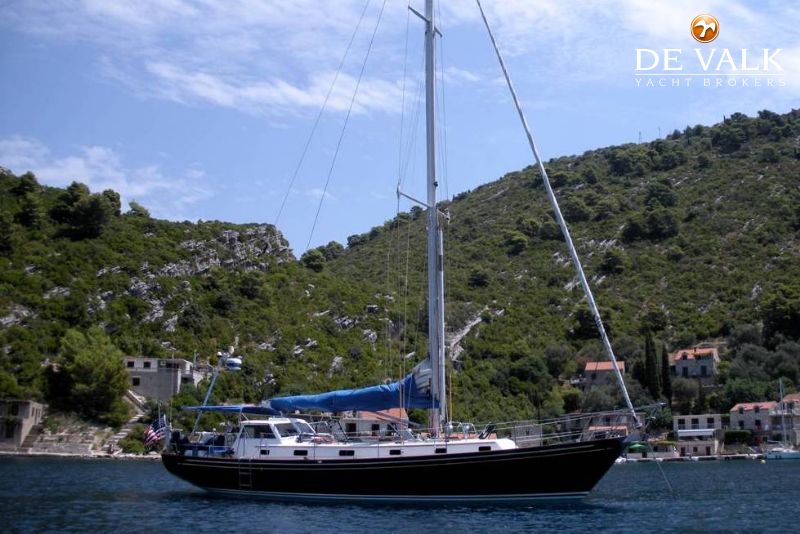